Group tastings are lunch or evening sessions for clubs, societies or just groups of friends. They come without the need for lengthy dinners and accommodation.

Besides running Wineweekends, which he founded in 1973, Jon has travelled widely; as well as organising his fun fund raising and informative tastings in drawing rooms, yurts, redundant churches and village halls. While Jon’s renowned Wineweekends are held at ancient and renowned Kentchurch Court in Herefordshire, his wine powered group tastings are also lots of fun and are remarkably inexpensive. 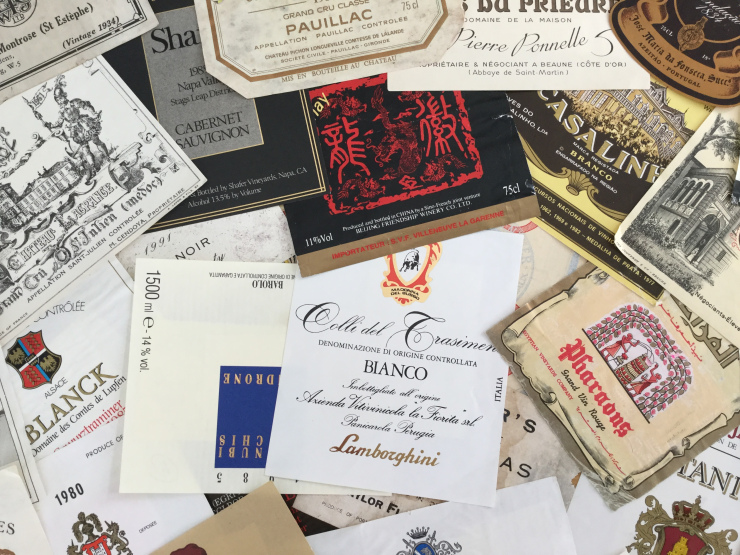 Prices, including wine and an hour and a half tutoring, from £20.00 per person.